I am SLOW BEAR. I am a one-man-band who makes alternative music. I like the sound of tape recorders, rivers, typewriters, trains, fire, cheap guitars, night and dawn, footsteps, and my own heartbeat is my favorite drummer. Though I often play on my own, my goal is smilar to that of a band: to bring across the energies that tremble in me, to ride the lightning!     [...]
Read my manifesto

Out on WIENER Records and Dopey Sonofabitch Music 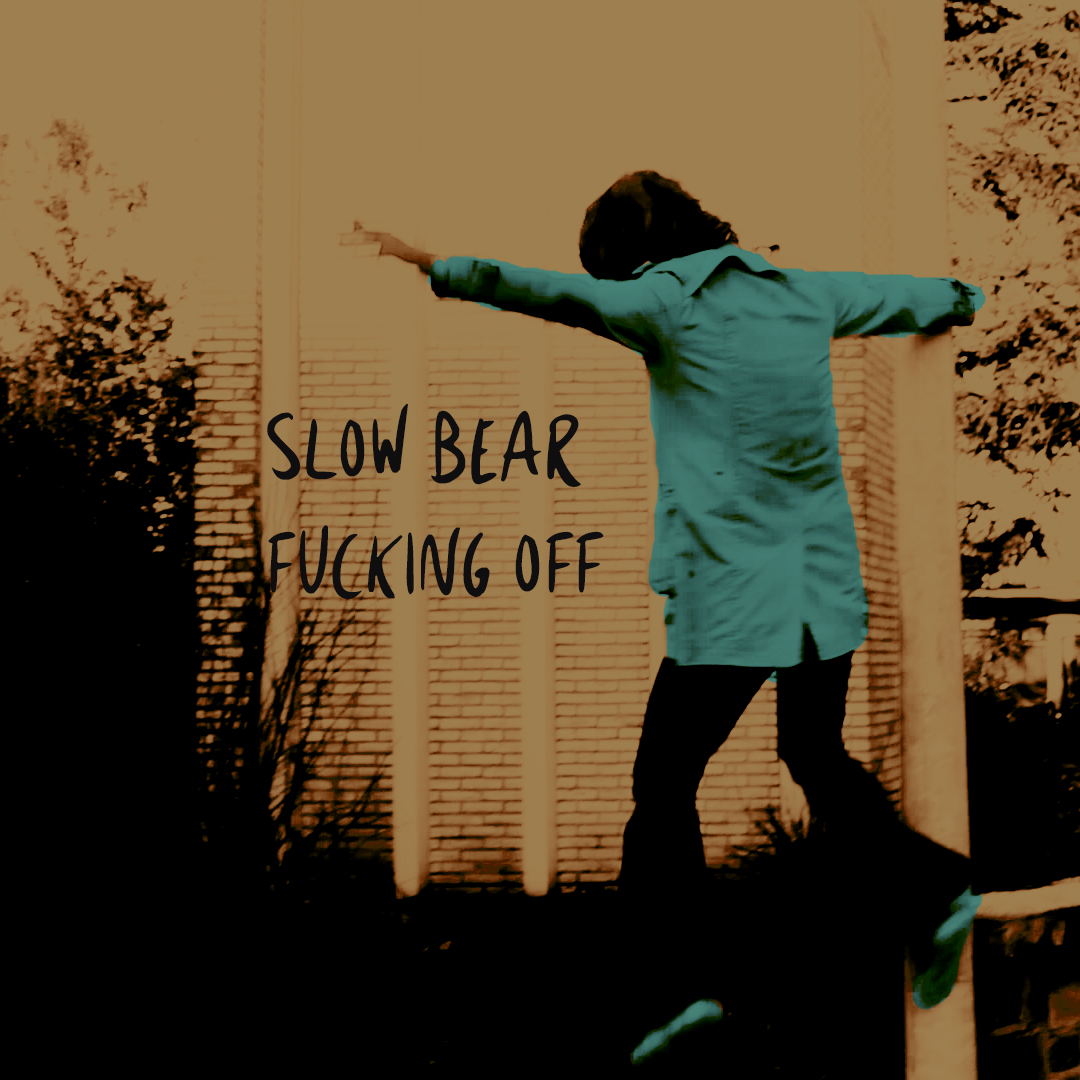 Impose Magazine did two very beautiful articles on the videos I made with David Van de Weyer. I thank and greet Michael Brummett for his nice and insightful words!

"An ode to peace & humanity, as a demonstration of songsmanship in its purest form. [...]

With a show-don’t-tell mentality, “Normandy And Me” is a stunningly inspired by-product and clear indication of the value in creating music for its own sake, outside of commercial interests. Undeniably, [Slow Bear] has achieved songwriting in its purest form.

This is the beauty of art, music, humanity, creation, and creativity. 5/5"

More pictures from this shoot

Pale Morning Fades got some cool reviews from a variety of music zines. Cheers to all who gave it a spin and took the time to write down their thoughts!
"With strong influences of delta blues, grunge and lofi-rock, Slow Bear - on his intriguing debut- combines some of the purest and most honest genres from musical history. [...]

Due to its adventurous, risky and unbridled nature, Pale Morning Fades might take some time to acclimatize. It does not happen every day that one is served a record like this. On top of that, Slow Bear demonstrates that haunting atmospheric imagery and inspired songwriting need not necessarily contradict one another. "